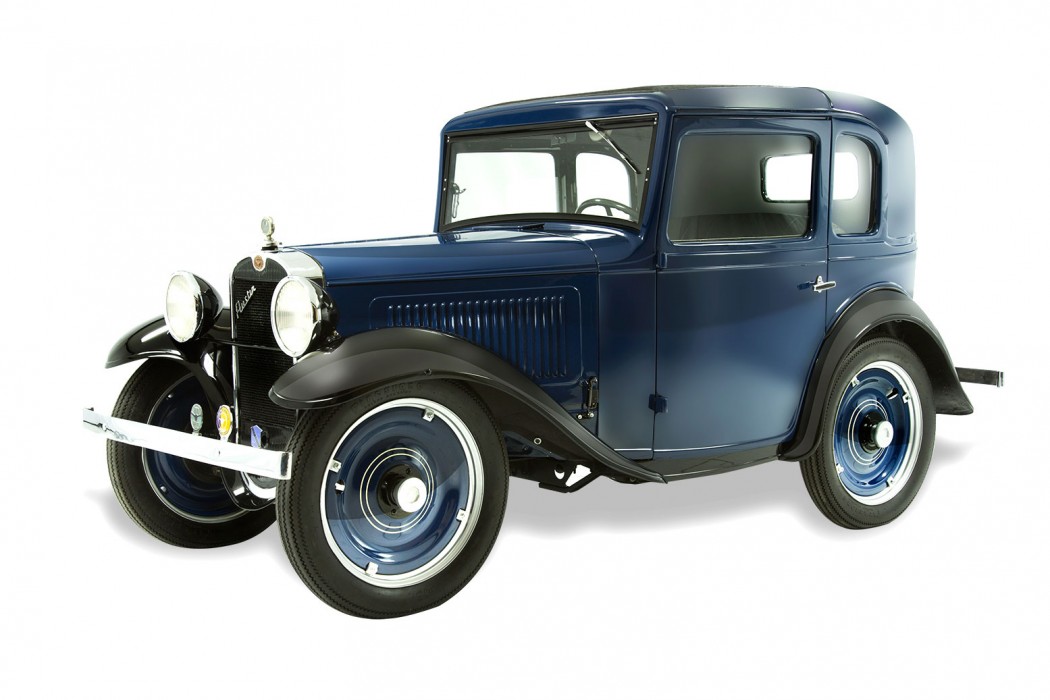 The American Austin was founded by Sir Herbert Austin, who was the creator of the Austin 7 in the UK during the early 1920’s. It is dubbed as the FIRST true American compact vehicle. Austin partnered with Hayes Body Corp. and built the American Austin from 1929 to 1934 in Butler, PA. His concept was to introduce Americans to the first American compact car in order for the public to afford 2 vehicles, but due to the depression the American Austin did not survive and went into receivership, even at $445.00 per car. Note: The 1930 Ford Model A 2 door sedan sold for approximately $1000.00, depending on options.

The American Austin body was designed by Alexis de Sakhnoffsky, who also had a hand in the Cord, Auburn and many other premier vehicles. Sakhnoffsky immigrated from Russia to Switzerland at the age of 18 and immediately became a well known European sports car designer. After his employment with Hayes Motor Corporation and engineering expertise on the American Austin, he teamed up with Preston Tucker. Once Tucker was acquitted, they began work on the Tucker Carioca, a sports car, but Tucker died before it was launched.

Notice the Bantam Rooster hood ornament symbolizing small but strong. The American Austin would be brought back to life later in the 1930’s as the Bantam Austin.

The American Austin in now recognized and a winner at The Amelia Island Concours and has been recognized at Pebble Beach Concours as well and is considered a rare piece of American history.