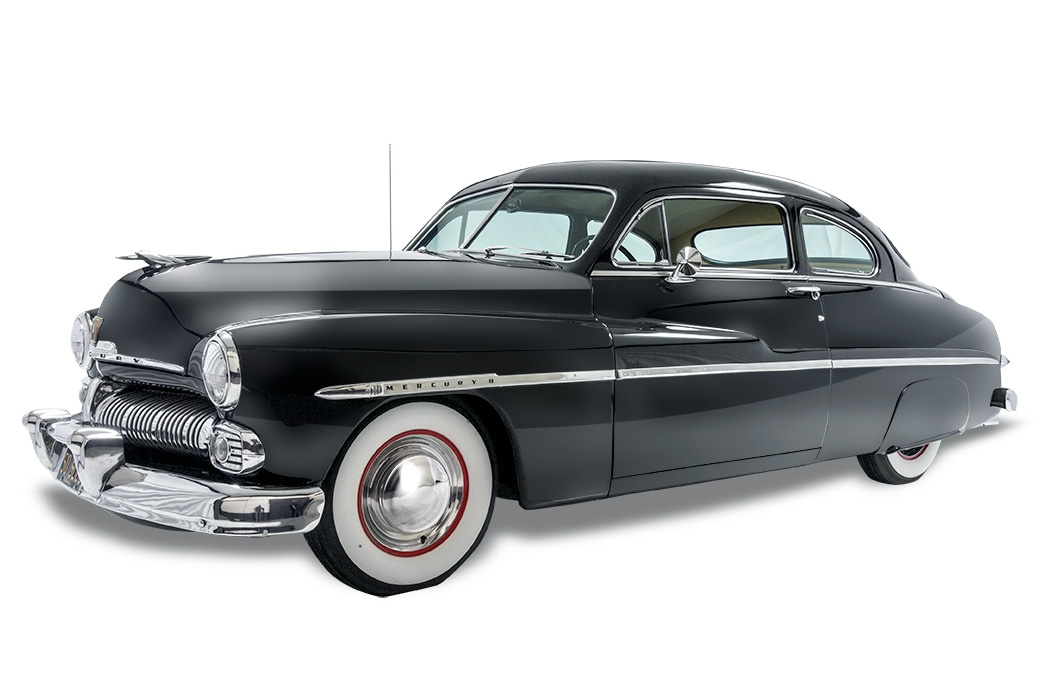 The Lincoln-Mercury division was created in 1945, but it wasn’t until the 1949 models appeared that Mercury models were able to define their own identity beyond being perceived as a glorified Ford.

The 1949-1951 models, sometimes referred to as ‘lead sleds’ were highly popular with customizers and rodders. They were also popular with actors, such as James Dean, who drove one in the 1950s movie ‘Rebel Without a Cause.’

1950 was a big year for the Mercury marque, as they produced their one-millionth vehicle. They were invited to pace the Indianapolis 500 as the official pace car, and they won two NASCAR Grand National races during the year.

Since 2002 the Mini Cooper has had things all its own way. There is no shortage of hot hatchbacks on the market, but there…