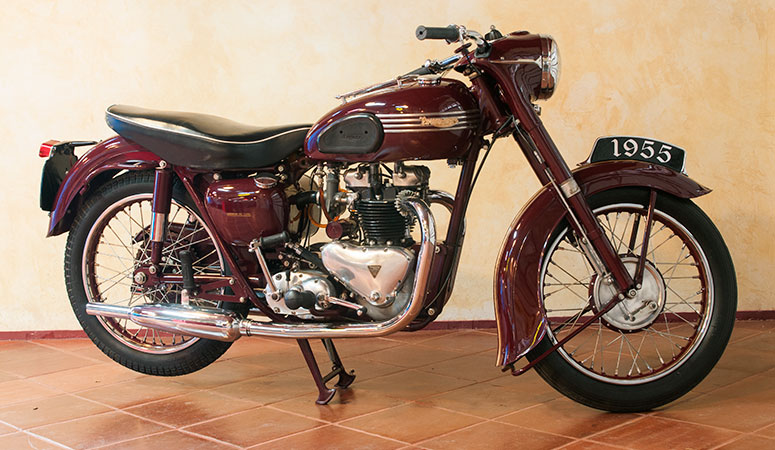 A licensing agreement granted to pattern spares manufacturer, Les Harris, kept the Triumph Bonneville in production until 1988 until Triumph re-initiated a new range during 1990 and 1991. Triumph now makes a range of motorcycles reviving model names of the past, including a newly designed Bonneville twin.