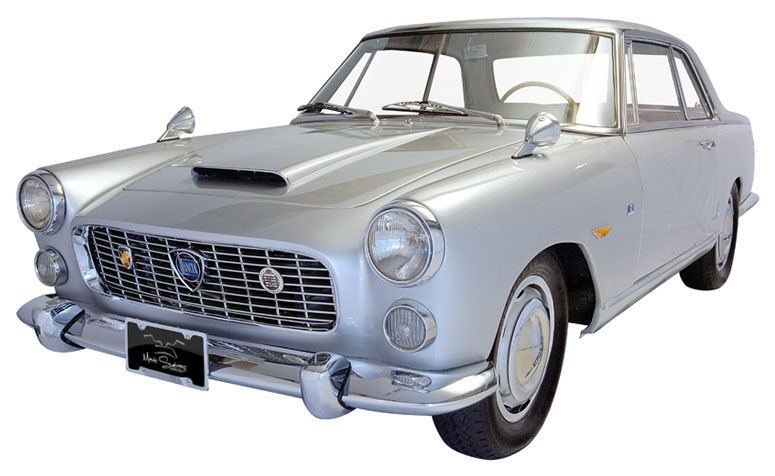 The Lancia Flaminia is a luxury car from the Italian automaker, Lancia, built from 1957 to 1970. The Flaminia coupé and cabriolet were coachbuilt cars with bodies from several prestigious Italian coachbuilders. Four “presidential” stretched limousine Flaminias were produced by Pininfarina for use on state occasions.

Though the vehicle was produced for a relatively long time, only a small number were produced. Being mostly coachbuilt, these were very exclusive automobiles with many having distinct features or characteristics making them very unique.

There were 12,633 Flaminias sold over 13 years.[2] Unusually in the automotive world, coupés outsold the four door saloon, despite the higher prices of their coachbuilt bodies.

Touring was responsible for creating the GT, GTL, and Convertible. The GT was a coupe bodystyle.

The Porsche 356 was the company’s first production automobile. It was a lightweight and nimble handling rear-engine rear-wheel-drive 2 door sports car available in…