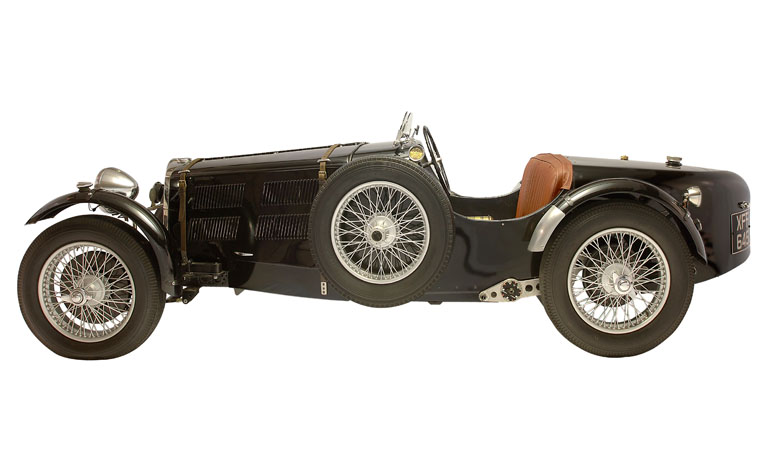 The LG6 followed in the late 1930s. These were elegant cars, drawing some of their inspiration from the LG45 Rapide drophead. They had extended teardrop fenders and modern sweeping lines. Along with elegance, they also benefited from the work of W.O.Bentley, and had impressive performance.

At the 1937 London Motor Show, the LG6 made its public debut. Production followed a year later, in 1938, just prior to the start of World War II. In September of 1939, LG6 Rapide production had reached just six units.