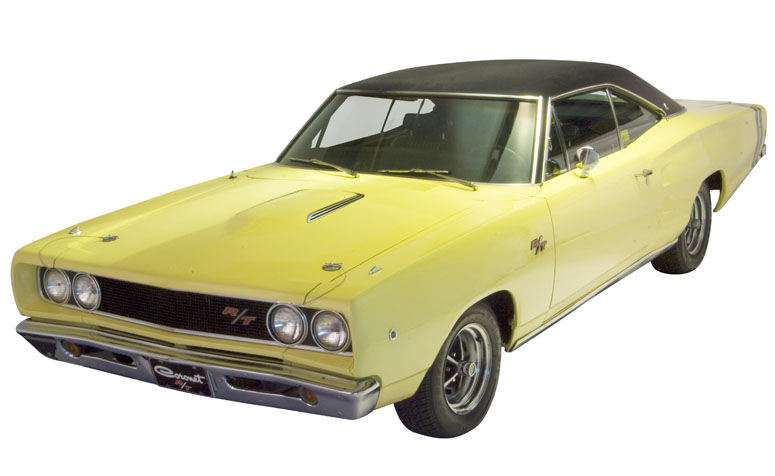 The Dodge Coronet was introduced with the division’s first postwar body styles.

The Coronet was a full-size car from Dodge in the 1950s, initially the division’s highest trim line but, starting in 1955, the lowest trim line. In the 1960s, the name was transferred to Dodge’s mid-size entry. The Coronet and similar Plymouth Belvedere received complete redesigns in 1968, as did the Dodge Charger, which shared the B-body platform. Trim levels initially included the base Coronet, Coronet Deluxe, Coronet 440, Coronet 500 and Coronet R/T.

In the late 1950s, Jaguar had planned a short retirement from racing as the increasing market demand for road cars left it little time…