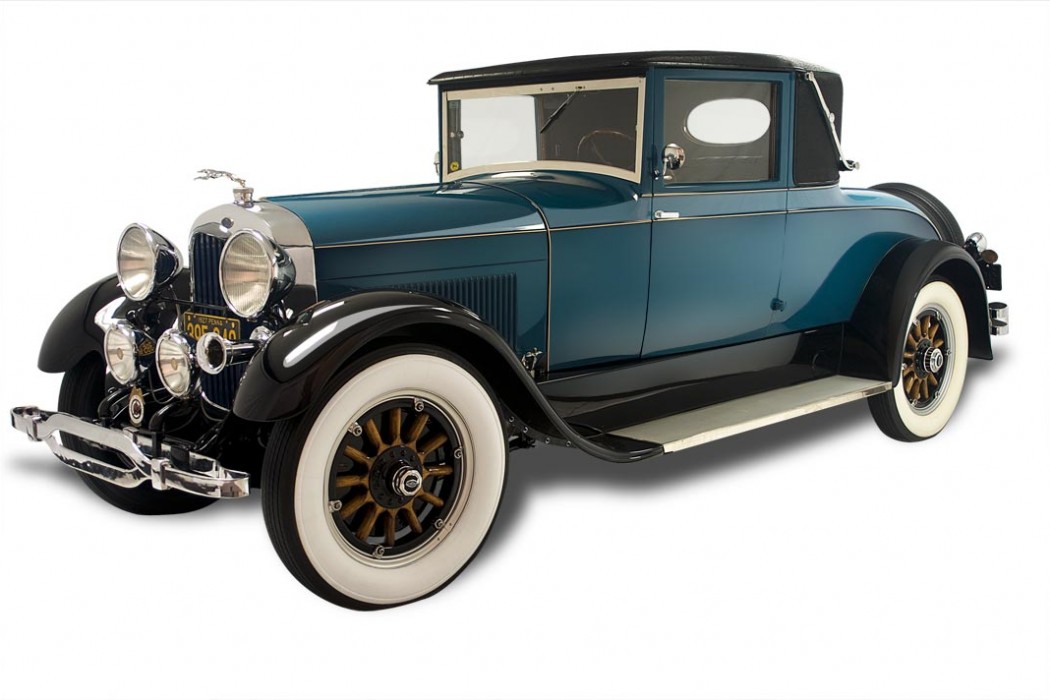 Lincoln is the luxury brand of Ford Motor Company. Founded in 1917 by Henry M. Leland and acquired by Ford in 1922, Lincoln has manufactured vehicles since the 1920s. Leland named the brand after his longtime hero Abraham Lincoln.

In 1927, Lincoln adopted the greyhound as their emblem, which was later replaced with diamond that is currently in use.

The Lincoln L Series was powered by a 60-degree V8 engine producing 80 horsepower and had a guaranteed top speed of at least 70 mph. Those who did purchase a very early Lincoln automobile had to wait nearly a year for delivery, as the company was behind by eight-months and deliveries did not commence until September of 1920.