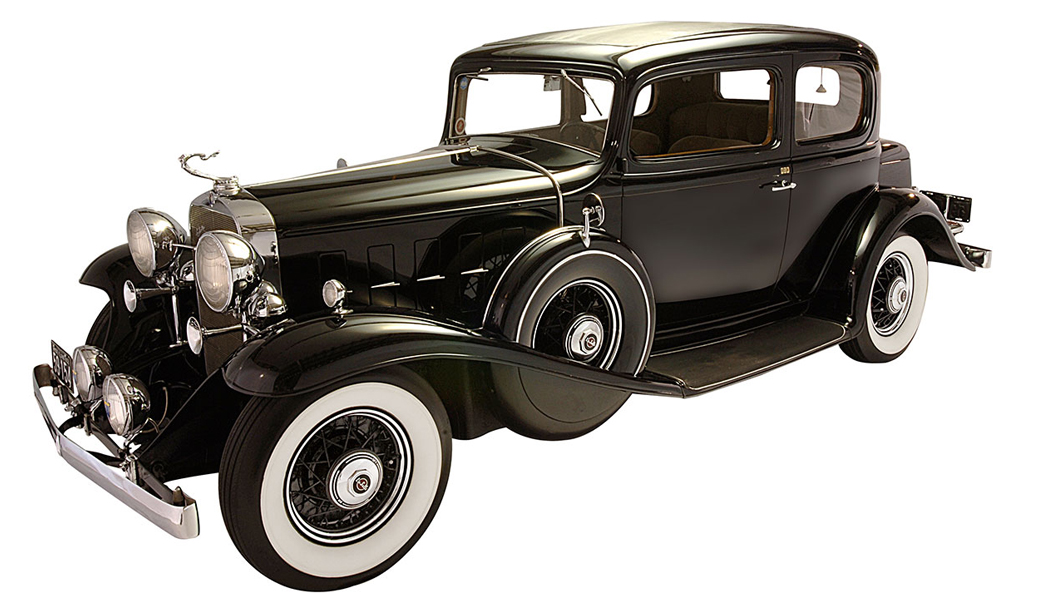 The LaSalle was an automobile product of General Motors Corporation and sold as a companion marque of Cadillac from 1927 to 1940.
The LaSalle soon emerged as a trend-setting automobile. The LaSalle was offered in a full-range of body styles, including Fisher and Fleetwood Metal Body-built custom designs.

The LaSalles of this era were equipped with Cadillac’s “Ninety Degree V-8”, making the car fast, while its smaller size made it sportier and more agile.
Later, the Great Depression, combined with LaSalle’s stalling sales’ numbers, caused Cadillac to rethink its companion make. Cadillac also saw sales of its cars losing ground, as confirmed Cadillac buyers tried to trim pennies by buying the less expensive LaSalle. LaSalle sales also were falling, from a high of 22,691 models in 1929 to a low of 3,290 in 1932.