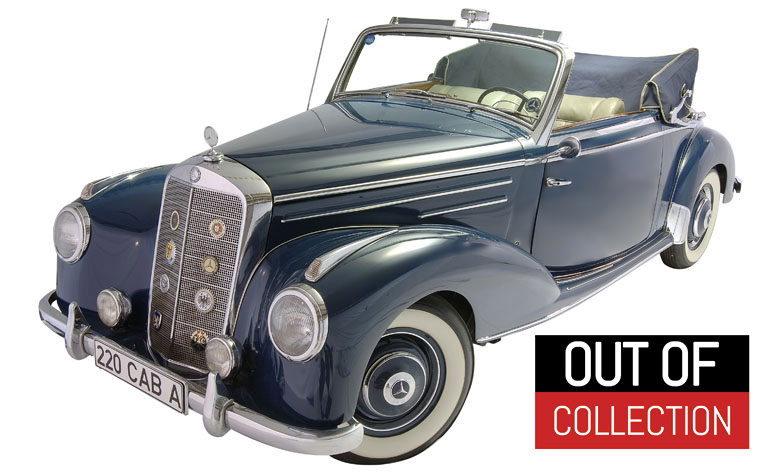 The Cabriolet models were equipped with the new W180 220a’s engine. Also, a Cabriolet A-based Coupé became available at that time.

The 356 sports car, the first of the famous Porsche line, was inspired by the concept of the Cisitalia which used proprietor Fiat parts….