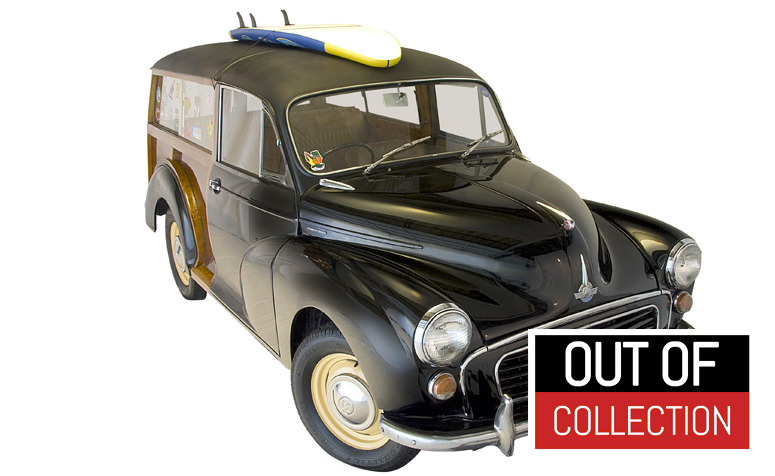 The Mini is a small car that was made by the British Motor Corporation (BMC) and its successors from 1959 until 2000. The original is considered an icon of the 1960s,[3][4][5] and its space-saving front-wheel-drive layout (that allowed 80% of the area of the car’s floorpan to be used for passengers and luggage) influenced a generation of car-makers.

The luxury models had decorative, non-structural wood inserts in the rear body which gave the car a similar appearance to the larger Morris Minor estate which had some of the look of an American-style 1950s Woodie. Approximately 108,000 Austin Mini Countrymen and 99,000 Morris Mini Travellers were built.

Was a unique 2-door body style offered by Studebaker Corporation of Indiana USA from 1947 to 1952 in its Champion and Commander model series….