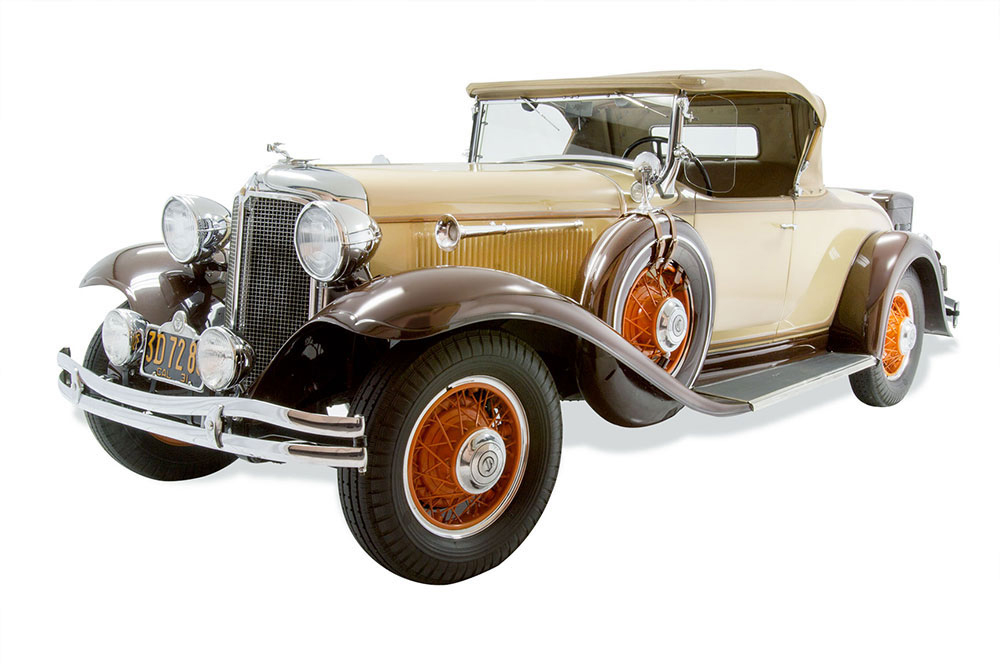 It was no accident that Chrysler, flagship of Walter Chrysler’s automotive empire, was the last marque in the company to adopt a straight eight engine. It is significant, moreover, that its Eight was the best of the three, larger than those of the 1930 DeSoto or Dodge. In fact, there were four Chrysler Eights. The smallest, a 240 cubic inch unit, was shared with Dodge. There was a new 261 cubic inch powerplant, an intermediate 282 cubic inch unit, and the Imperial had a massive 385 cubic inch, 125 brake horsepower engine derived from the earlier Imperial Six. With the six-cylinder cars, Chrysler had seven series with five different engines in 1931. Prices ranged from $745 to $3,145 (more for individual customs), wheelbases from 109 to 145 inches.

Part of the CD Deluxe Eight line introduced in May 1931 this is 1 of 501 produce this year.

The Triumph Tiger was the natural evolution of the constant & relentless quest for more & more power. The Triumph Speed Twin had literally…