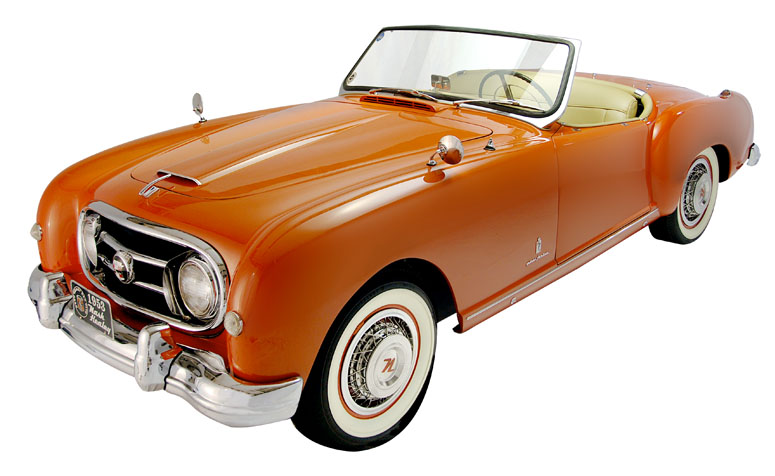 The Nash-Healey was a two-seat sports car produced for the American market between 1951 and 1954. It was in the product of an Anglo-American partnership between the Nash-Kelvinator Corporation and British engineer and automaker Donald Healey.

Nash Motors supplied the Ambassador’s long, heavy & bulky inline six-cylinder OHV engine. Healey fitted a lighter, higher-compression aluminum cylinder head in place of the cast-iron stock item and also, on the smaller engine, installed the twin 1.75-inch SU carburetors that were popular on British sports cars.
The 1953 ‘LeMans’ model was awarded first prize in March of that year in Italy.

The 300 Series were basically hand-crafted cars, luxuriously finished, and trimmed in the highest quality materials. They were elegant, safe, fast, and comfortable. Most…