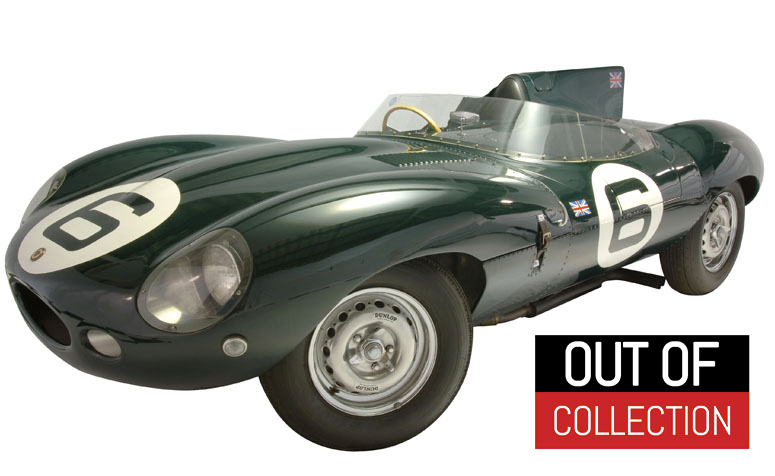 Based on the legendary Le Mans – winning D-Type, the XK SS road car was capable of speeds approaching 150 mph (241 km/h) but was expensive and impractical. Only 16 were built. This has ensured that today it is the rarest and most sought-after of all Jaguars’ sports car. The Coventry Company won the Le Mans 24 hour race for the first time in 1951 with its sports racing C-type and repeated the feat in 1953. Jaguar again took the chequered flag in 1955 with its D-Type, which had appeared in the previous year. This triumph was repeated in 1956, after which Jaguar withdrew from competition racing and towards the end of that year, it began work on a road going version of the design, which it called XK SS.

A precedent for this course of action already existed as, earlier in 1956; former Jaguar works driver Duncan Hamilton had converted his ex-works 1954 Le Mans team car for the road. More significantly, the Sports Car Club of America suggested that a D Type might be suitable for production sports car racing. With the USA as Jaguar’s most lucrative market, the factory felt obliged to respond, particularly as it still had 29 unsold D-Types in stock.