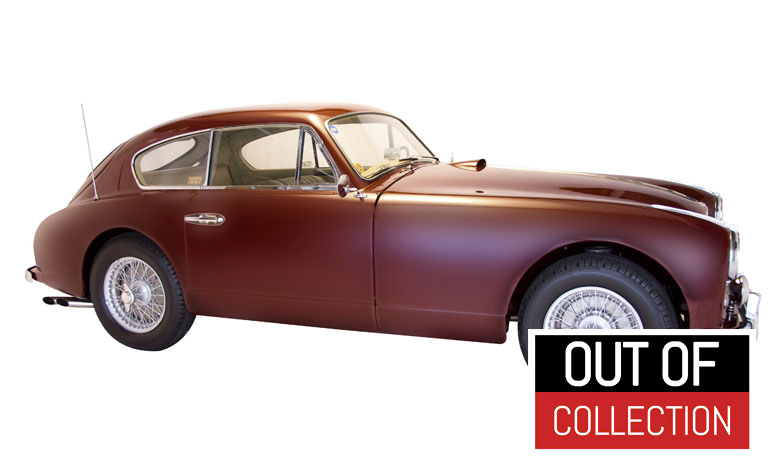 The British car that came closest to the Italian concept of a potent, well- equipped and stylish Grand Tourer was the Aston Martin DB2 with its engine designed by the famous W.O. Bentley. This was in turn to lead in 1953 to the enlarged DB 2/4 with an innovative opening tailgate which was to endure until 1959.

As originally conceived, the DB2 was strictly a two seater with space for luggage behind but for 1954 came the improved DB 2/4 with two small back seats and a rear opening hatch. This immediately widened the car’s potential market so as to appeal to the family man and consequently, many more examples of the 2/4 Mk I were sold than of its predecessor: 565, compared with 309 of the original DB2.