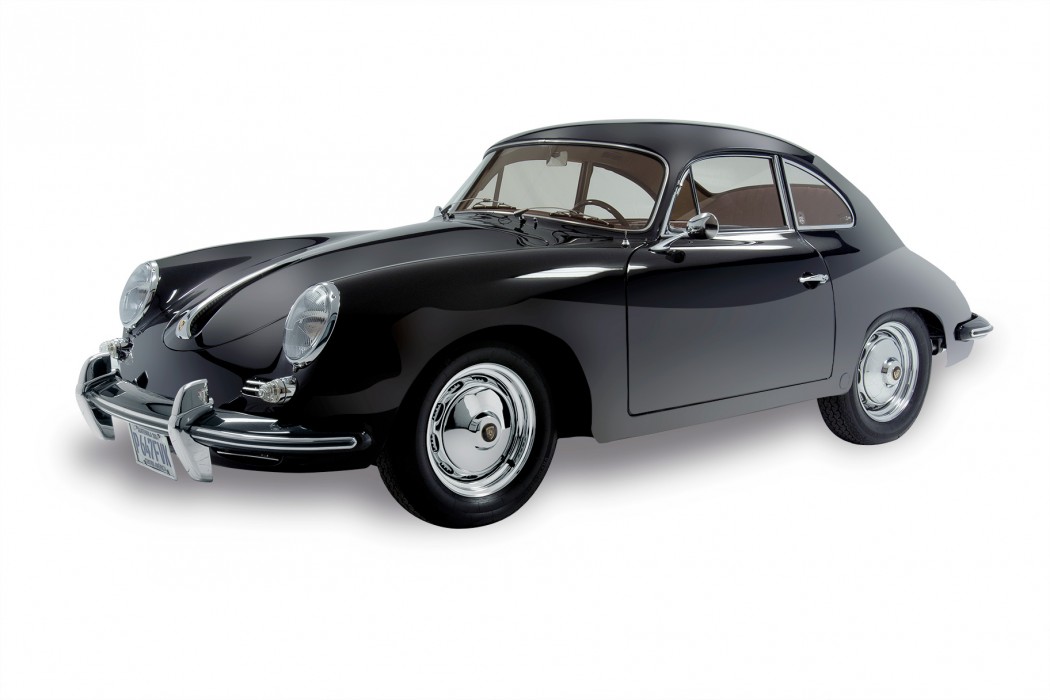 In 1960, the Speedster name was replaced by the Roadster name. A ‘B’ was added to the end of 356 and the car received a few slight improvements. The chassis was improved, as was the body, and the braking system. The bodies were given higher bumpers, raised headlights, and vent windows. The brakes now had finned drum brakes. The standard engine was the 1582cc unit, which had received attention in an effort to improve upon its reliability. The ‘Super 90’ was formed during to the engines 90 DIN (102 hp) horsepower rating.

This 1960 Porsche 356B 1600 Super 90 Roadster was offered for sale at the 2007 RM Auctions held in Amelia Island, Florida. The car was offered without reserve and estimated to sell between $75,000 – $85,000. It is powered by a 1582cc flat four-cylinder engine capable of producing 90 horsepower. There is a four-speed manual gearbox and four-wheel hydraulically actuated drum brakes. It is the product of a recent two-year comprehensive restoration.

There were 23,200 356B Porsche’s constructed with 2,192 of those being roadsters. At auction, the restoration and the rarity of the vehicle was rewarded, as it fetched a selling price of $88,000, and surpassed the vehicles estimated value.

It is estimated that approximately half of the total production of 76,000 356s still survive. By 1960, the Porsche 356 had evolved into the ‘B’ model. This 356B Super 90 is one of 528 roadsters built with Drauz bodies in 1960. Drauz Karosseriewerke was one of Germany’s larger body builders, founded in 1990. This example is one of 132 built with the 1.6 liter, Super 90 engine with 90+ horsepower. The car spent the first five years of its life in Germany and then came to the Southwestern United States.

The American Austin was founded by Sir Herbert Austin, who was the creator of the Austin 7 in the UK during the early 1920’s….