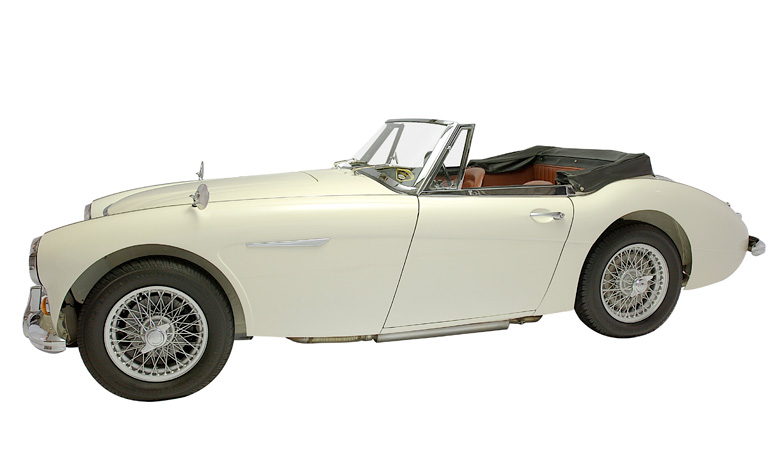 Originally conceived as the 2.6 liter, four cylinder Healey 100 in 1952, the car, exhibited at the year’s London Motor Show, was spotted by the British Motor Corporation’s chairman, Leonard Lord, and therefore the Austin-Healey become BMC’s corporate sports car for the burgeoning American market. In 1956 BMC replaced the original four with its 2.6 liter, six cylinder engine and the renamed 100/6 endured until 1959. That year the unit was enlarged in capacity to 3 liters and the car became the 3000. This lasted until 1968 when BMC was absorbed into the British Leyland Motor Corporation, an amalgamation that spelt the end for the by then ageing Big Healey..